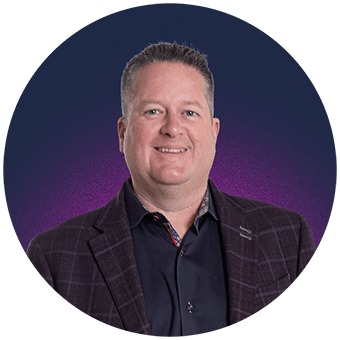 Winner of several business achievement and volunteer recognition awards, Jeff is particularly proud of being named as a Senator with the Jaycee International organization, the highest honour bestowed by JCI, his Brock University Alumni of Distinction Award and in 2016 obtained his Chartered Director (C.Dir.) designation.