PixelNAUTS is a game development studio focused on making original content for the Console and PC market. 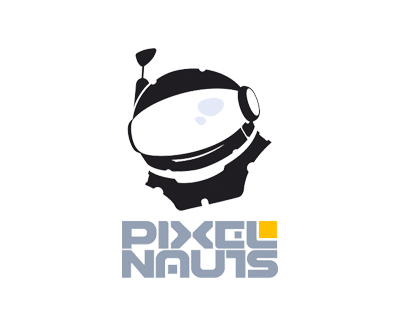 How Has Innovate Niagara and The Generator Helped You?

The Generator has allowed us to work closely with other developers, meet entrepreneurs from other fields and has provided us with a professional and creative work environment.

Being an entrepreneur means...

Not working for the man! Also sacrifice, teamwork and always having the ability learn and grow.