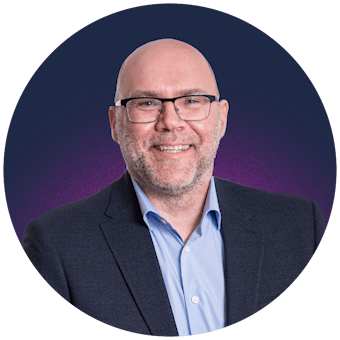 Brian remains committed to community serving on several boards/agencies including the Niagara Industrial Association, the Tourism Partnership of Niagara and the Walker Advanced Manufacturing Innovation Centre @ Niagara College. A resident of Niagara, York enjoys life with his wife Kelly and daughter Makenzie.